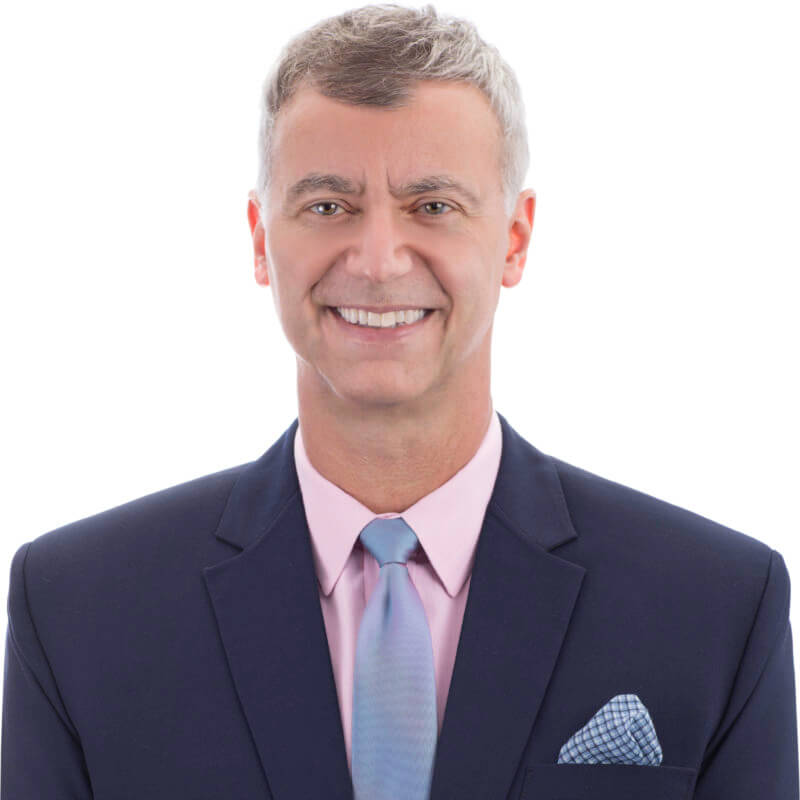 Richard was called to the Bar in 1993, and has extensive experience in a broad range of litigation cases including; contract, shareholders, real estate, condominium, employment, construction, defamation and other disputes. Richard has also developed considerable experience in government litigation including: coroner’s inquests, licencing, general administrative, Indigenous and constitutional law. In addition to extensive trial experience, Richard appears regularly in appeal courts and has acted on numerous landmark cases at the Supreme Court of Canada and Court of Appeal for Ontario. Richard graduated from Osgoode Hall Law School.

Richard’s awards and peer recognitions include:

Richard’s volunteer pursuits include acting as a Board member of his local Residents’ Association, volunteering for the Heart to Heart Leadership Program, and serving as an Advisory Board member on the influential Cross-Over Youth Project (Ryerson University) (2015-2020).