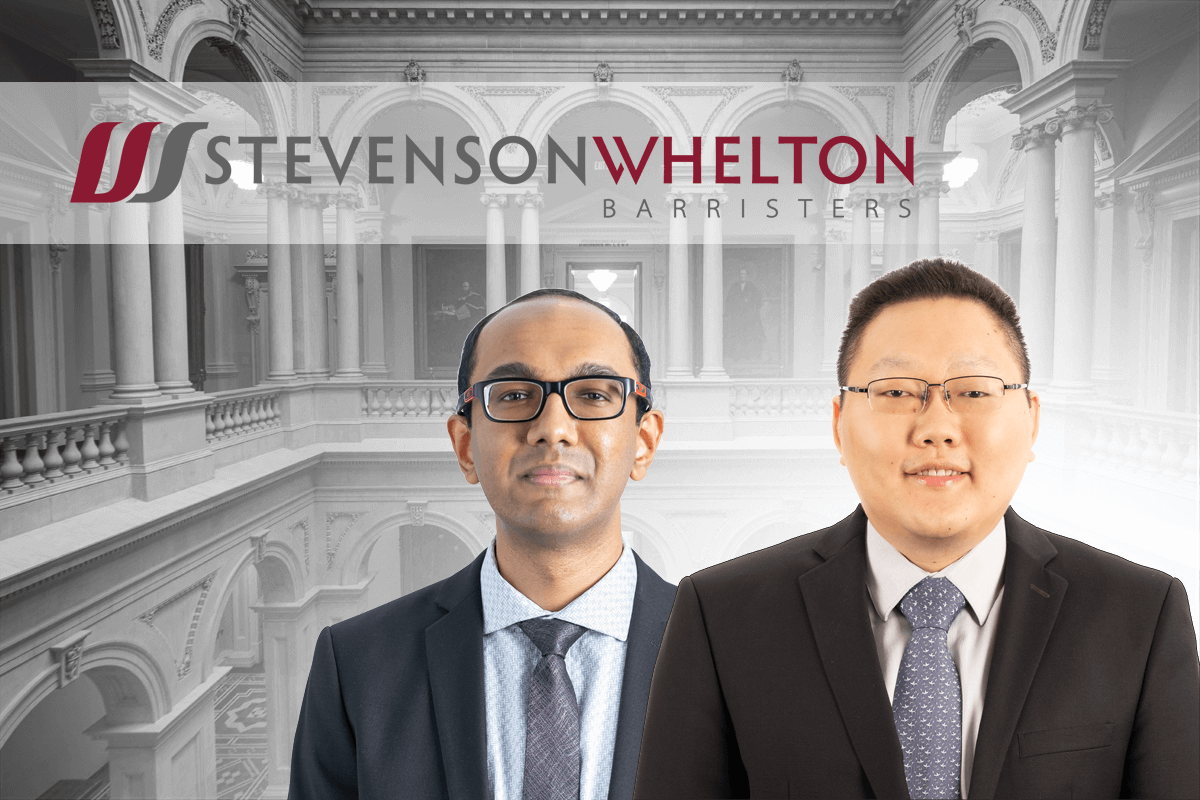 The Superior Court of Justice of Ottawa ruled in favour of the purchasers and awarded them $150,000.00 in damages. Read judgement.