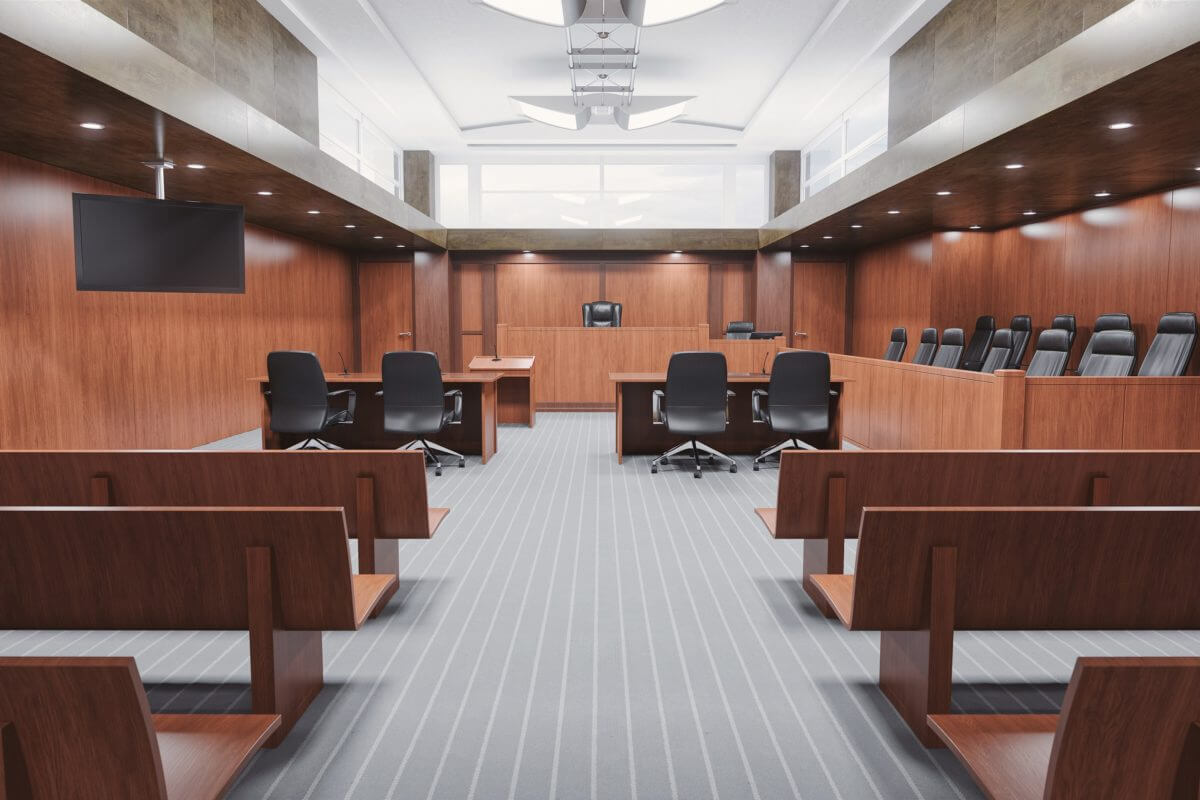 It’s a little-known fact that the ground-breaking change to Canada’s marijuana laws that came into effect October 17 grew out of the historic case won by Dr. Henry Morgentaler in 1988.  That case, R v. Morgentaler, was a decision of the Supreme Court of Canada which held that the abortion provision in the Criminal Code was unconstitutional because it violated a woman’s right under Section 7 of the Canadian Charter of Rights and Freedoms to security of person.

Twelve years later, in 2000, Terry Parker successfully argued in the Ontario Court of Appeal that cannabis was the only effective treatment for his severe epilepsy. This case relied heavily upon the Morgentaler line of authority, which says that if you must choose between your health and complying with the law, in some cases, the law must yield to the applicant’s health.

I was co-counsel on Terry’s appeal and it was a dream appeal for a young lawyer.  I was honored to have been brought in to help argue that the marijuana prohibition denied Terry his right to liberty and was not in accordance with the principles of fundamental justice.

Terry suffered from a severe form of epilepsy in which he was prone to seizures that would cause him to lose consciousness and shake violently while on the ground. During these seizures, he vomited, lost control of his bowels, choked on his saliva, and smashed his head on the ground. He had a series of aggressive medical treatments, including a temporal lobectomy, which did nothing to improve his condition. However, he found that smoking marijuana helped minimize the frequency and intensity of the seizures.

In 1996, Terry was arrested for possession, cultivation and trafficking. My colleague Aaron Harnett took his case – one that no other lawyer wanted – and put forward a brilliant Section 7 argument.

In Terry’s case, he made a convincing enough applicant to get Judge Patrick Sheppard to stay charges of cultivation and possession laid by police. Judge Sheppard granted a constitutional exemption and ordered police to return the cannabis plants they had seized. As a result, Terry became the first person to successfully challenge marijuana prohibition in Canada.

Not surprisingly, the federal prosecutor appealed to the Ontario Court of Appeal. I was called in to be co-counsel with Aaron and help respond to the Crown appeal, thanks to my combined constitutional and appellate law experience.

It was a very important issue at the time because there was a growing body of scientific research indicating that marijuana could help improve appetite loss resulting from certain diseases, mitigate other symptoms, lessen side effects of certain medications, and decrease post-surgery pain.

We knew going into the appeal that not only would an affirmation of the lower court ruling help Terry, it would also help thousands of Canadians in communities across the country. Ontario is a big province and there is a long history of Ontario Court of Appeal judgments having national impact. We understood, how important the case was in terms of changing federal marijuana criminalization laws.

The Ontario Court of Appeal ruled that the law prohibiting marijuana possession was unconstitutional because it did not take users of medicinal marijuana into account. Justice Marc Rosenberg –for the three-judge-panel- wrote, “I have concluded that the trial judge was right in finding that Parker needs marihuana to control the symptoms of his epilepsy. I have also concluded that the prohibition on the cultivation and possession of marihuana is unconstitutional.”

What made Terry’s appeal truly ground breaking was the Court’s willingness to go beyond what the trial judge had ordered (a tailored constitutional exemption for Terry) and declare the entire possession prohibition unconstitutional.

“I would declare the prohibition on the possession of marihuana in the Controlled Drugs and Substances Act to be of no force and effect,” Justice Rosenberg held. “However, since this would leave a gap in the regulatory scheme until Parliament could amend the legislation to comply with the Charter, I would suspend the declaration of invalidity for a year. During this period, the marihuana law remains in full force and effect.”

The ruling gave the federal government one year to revise the law’s approach to cannabis to accommodate medical users, or risk having courts throw out charges against anyone found in possession. Rather than seek leave to appeal to the Supreme Court of Canada, Ottawa created the Marijuana Medical Access Regulations (MMAR), which granted hundreds of exemptions.

However, the actual laws were not changed, and a legal source of marijuana was not provided. Individuals with possession permits or production licences were still required to rely on the black market for access to marijuana and marijuana seeds. As a result, starting in 2003 several courts began throwing out possession charges based on the Parker decision.

There was, in fact, a period in the summer of 2003, as some might recall, where marijuana laws were not enforced in Ontario and people were smoking pot freely.

There were several attempts by the federal government to amend the laws in the years that followed. Paul Martin’s government tried twice to bring in measures to decriminalize marijuana. The first died in 2003 when Parliament was prorogued, and the second bill died when Martin’s government lost a vote of confidence that triggered the 2006 election.

So, it was not until Justin Trudeau’s Liberals emerged victorious in 2015 that a new law destined for royal assent was tabled, this time for the full legalization of cannabis. But the roots of this important legislation can be found in that historic ruling fifteen years earlier by the Ontario Court of Appeal in favour of Terry Parker’s constitutional right to possess and grow marijuana.

Media coverage at the time of the court ruling:

Globe and Mail – Law Against Marijuana Struck Down in Ontario