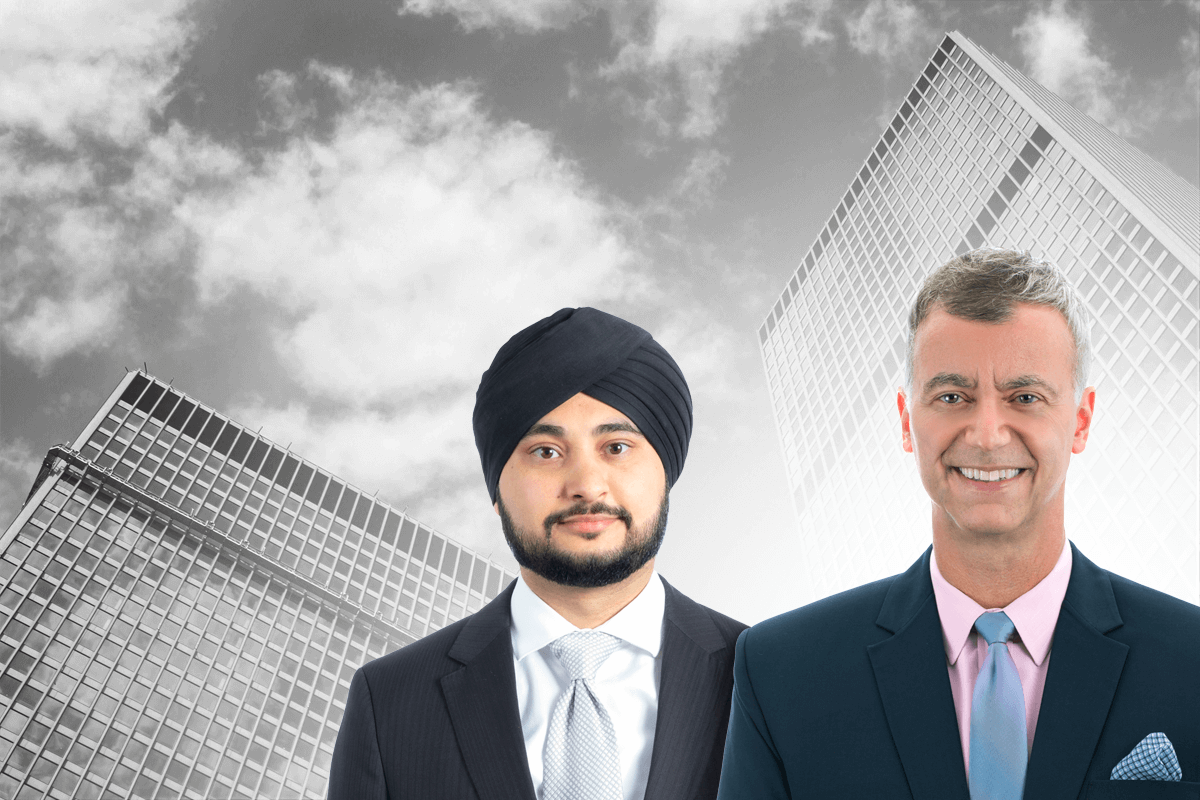 Mr. Choi personally owns the commercial premises in question. Despite an order to the contrary, dated May 7, 2021, Mr Choi evicted CCR on October 8, 2021, causing significant financial and reputation damage. Mr. Choi argued that he did not open the email that had enclosed the Order of May 7, 2021, and that if he had opened the Order, it was not clear enough to stop him from evicting CCR. All of Mr. Choi’s contempt defenses were rejected.

The Decision provides clear direction regarding the rules for commercial evictions during the Pandemic relief period (set to expire in April 2022), and what can happen to parties who ignore court orders and make facile excuses after-the-fact.

The sentencing hearing for Mr. Choi is scheduled to take place after the lease expires, February 28th, 2022, and may include a punishment of incarceration.