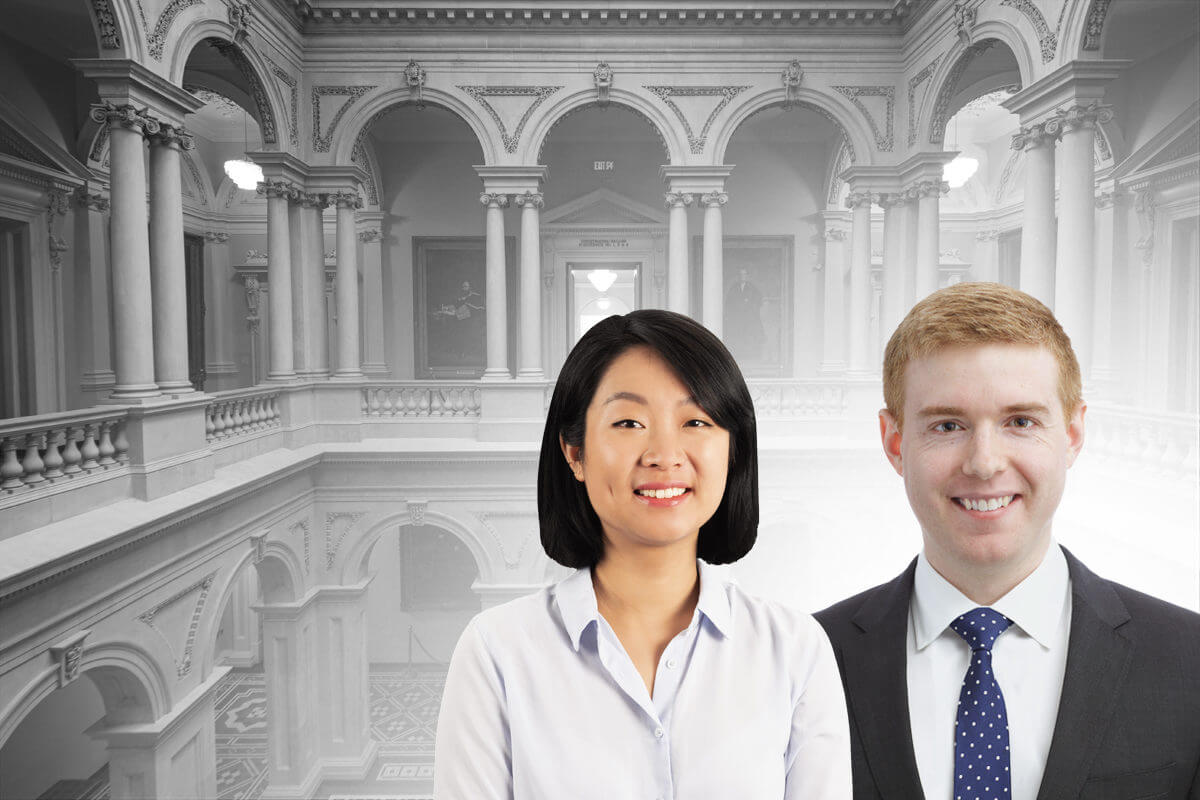 The Province of Ontario has recently enacted new commercial licensing vision requirement regulations in response to the decision in Di Cienzo v. Ontario, a constitutional challenge argued by Stevenson Whelton lawyers Neil Wilson and Yolanda Song in 2020. The new regulations create a potential path to licensing for drivers who demonstrate an ability to drive safely despite not meeting the standard vision requirements. The new regulations apply to most classes of commercial vehicles, including trucks and buses.

The Di Cienzo case was a constitutional challenge to sections of Ontario’s Drivers’ Licenses regulation barring monocular (one-eyed) drivers from being considered for a bus drivers’ license. The case was brought under the equality protections of s. 15 of the Canadian Charter of Rights and Freedoms on the grounds that the law discriminated on the basis of disability by failing to provide for any individualized assessment of a monocular person’s ability to drive safely. The Court considered extensive expert evidence and ultimately concluded that the law was discriminatory and was not a reasonable limit on the right to equality. As a result, the law was struck down, with a 12-month suspension of the order to allow Ontario to develop new regulations. A copy of the decision can be found here.

The new licensing rules are set out in Ontario Regulation 504/21, which came into force on July 1, 2021 and is available here. The amendments to the law create a waiver program for applicants for Class A, C, D, and F licenses who do not meet the vision standards under the Drivers’ Licenses regulation, subject to certain requirements including testing, a safe driving record and minimum vision. In addition, the new Regulation empowers the Minister of Transportation to grant a waiver where the Minister is satisfied that an applicant’s visual field will not significantly impair his or her ability to drive safely.