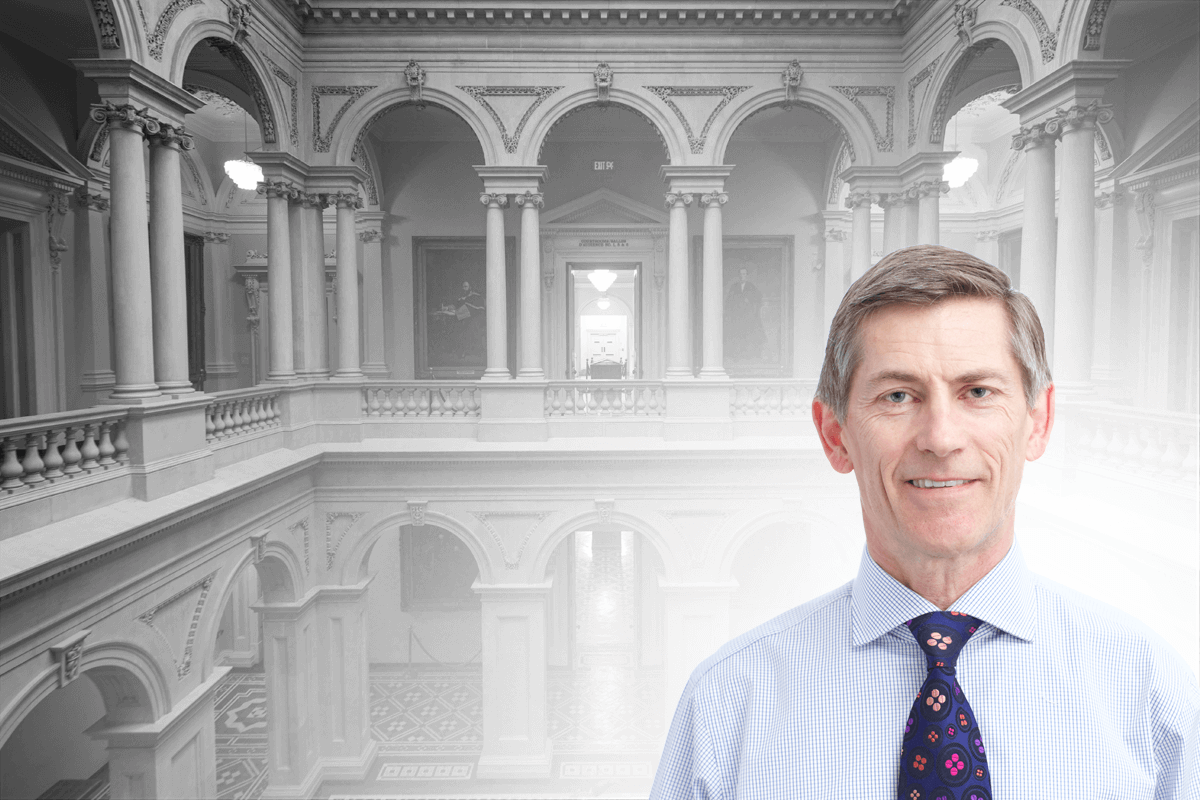 There is often a considerable sense of frustration and sometimes bitterness after an apparently productive mediation fails to cement a settlement by the end of the mediation day or days.

As a result, sometimes the parties then resign themselves to the usual convoluted, expensive and protracted trial process. A better approach, however, is to keep the negotiation door open or at least ajar and await the appropriate time to revisit the settlement talks.

As professional mediator George Adams has said in his book, Mediating Justice: Legal Dispute Negotiations: “The success of a mediation is not necessarily measured by whether the dispute is settled. Disputes are often resolved after a mediation in which the important framework or momentum for productive subsequent discussions between the parties was established.”

The purpose of this short article is to suggest 10 ways in which progress may still be made after a mediation has apparently “failed.” In considering these options you will be fulfilling the lawyers’ ethical duty not only to be competent in all forms of dispute resolution (Rule 3.1-l (c)(vi) of the Rules of Professional Conduct) but also to encourage your client to compromise or settle a dispute whenever it is possible to do so on a reasonable basis (Rule 3.2-4).

1. Adjourn and prepare a point form document outlining the areas of agreement and disagreement. Reconvene after the lawyers have settled the form of this document and perhaps exchanged suggestions on the next stage of the mediation process. If appropriate, the mediator might create a single text, i.e., a draft agreement for collaborative and asynchronous editing before reattendance at the continued mediation.

2. Adjourn to enable crucial party representatives (i.e., true decision makers) who were not in attendance (whether virtually or in person) to participate directly in the continued mediation.

3. Adjourn to enable the further exchange of information and documents, if their absence has been an obstacle to resolution.

4. Adjourn to permit an independent expert (such as a valuator or forensic accountant) to report without prejudice to all parties. Consider also the possibility of having a conference of the parties’ technical experts before reattendance.

6. Consider whether to implement “final offer selection” where the mediator becomes an arbitrator for the limited purpose of selecting only the most reasonable of the final, competing offers as the binding terms of settlement (perhaps after hearing some limited evidence).

7. Consider converting the mediation to an arbitration with a “high-low” agreement, i.e., one in which the arbitrator (formerly the mediator) can make whatever findings are appropriate but the amount awarded will never be higher or lower than the amount specified in the high-low agreement.

8. Consider converting the mediation to a hybrid mediation-arbitration with an abbreviated and expedited arbitration process to determine the residual “road block” issues.

9. Request the court to facilitate a follow-up mediation in the form of a judicial mediation, if available in your region, or alternatively try a different private mediator using an alternative approach – perhaps the second time will be an evaluative mediation or a non-binding mini-trial.

10. Agree on a fact-finding neutral. This can perhaps be combined with an evaluative second phase of the mediation.

So, do not abandon hope of a fair settlement just because a deal was not concluded at the end of the first mediation. Also remember that the mediator is there to help you and your clients fashion a mutually agreeable solution to what is often far more than a legal dispute. Lawyers should not adopt legalistic tunnel vision about their clients’ rights (as they perceive them). This is always applicable but even more so when the first mediation has “failed.” A rights’ based legal analysis on its own often clouds the reality that the parties have business and often family, social and community interests which should be considered before resigning oneself and one’s client to a formal adjudication in a courtroom.

The cost and delays of a trial and the inevitable appeal(s) and the time value of money often means that even the “winner” walks away more dissatisfied than they would have been if the lawyers and indeed the mediator had persisted in pursuing the mediation process.

Colin P. Stevenson is the past president of the Ontario Bar Association and is a partner with Stevenson Whelton LLP / Stevenson ADR.

This article was originally published by The Lawyer’s Daily (www.thelawyersdaily.ca), part of LexisNexis Canada Inc.