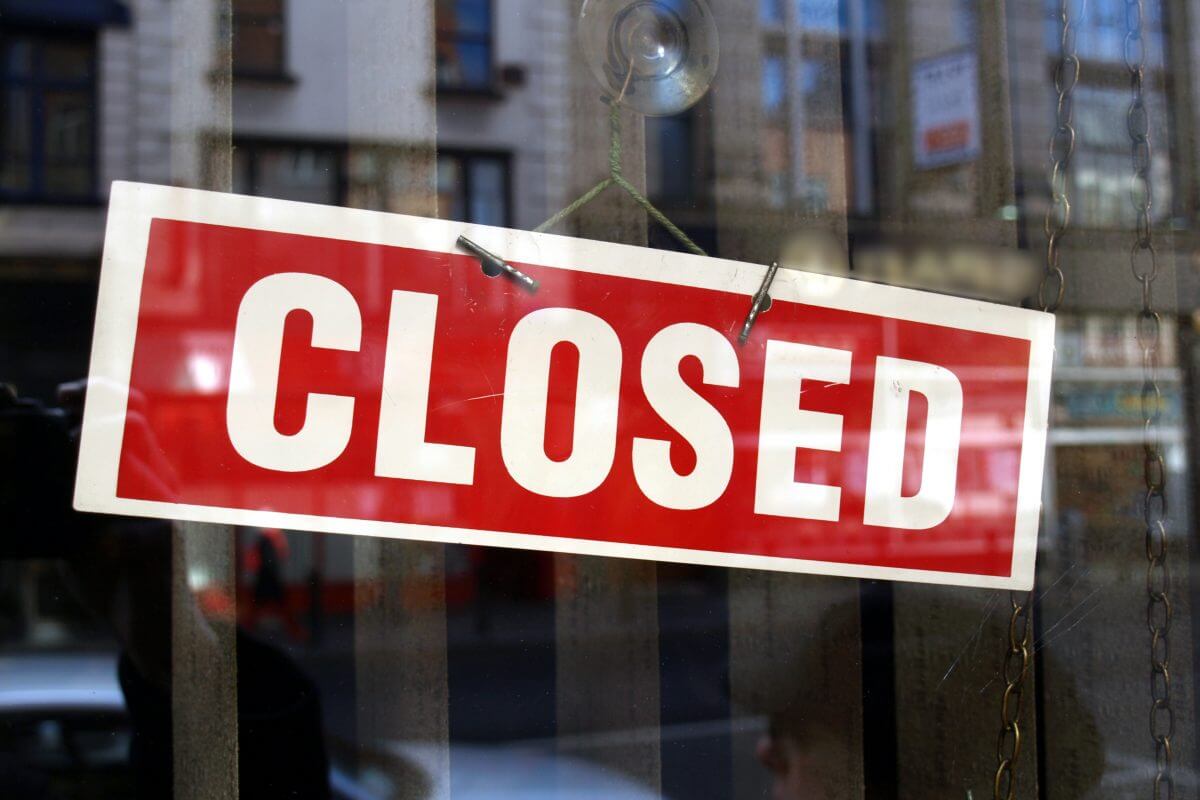 Force majeure clauses are contractual terms that provide contracting parties relief from performing their obligations in case of severe events such as war, civil unrest and sometimes, notably, epidemics or pandemics. These clauses can be very different so you should consult a lawyer if you have questions about your specific clause.

History of Force Majeure and Frustration

In the 1640s, during the English Civil War, a tenant named Jane was renting land from a landlord named Paradine when Royalist forces took possession of the land and excluded Jane for three years. The tenant stopped paying rent. The landlord sued for unpaid rent in 1647 after the Royalists departed. The tenant Jane argued he was excused from paying rent because he was excluded from the land by the war. The court disagreed, holding the tenant absolutely liable for obligations under the contract regardless of the intervening war, and ordered Jane to pay the rent.

The English (and ultimately Canadian) common law developed the doctrine of frustration in part to deal with the harsh and strict outcome in Paradine v. Jane. Frustration releases parties from a contract where circumstances arise “for which the parties made no provision in the contract and performance of the contract becomes ‘a thing radically different from that which was undertaken by the contract.'” (Naylor Group Inc. v. Ellis-Don Construction Ltd., 2001 SCC 58 at para. 53).

Frustration caused its own problems, including general uncertainty and disagreement among contracting parties (and judges) as to whether circumstances met the threshold of “radically different”.

So contracting parties created their own specific clauses to deal with this uncertainty and risk, often known as the “force majeure” clause.

The Force Majeure Clause: the triggering event, the impact, and the relief

Force majeure clauses differ significantly from contract to contract. Most clauses include a triggering event, a required level of impact, and a description of the relief available to the parties.

Many clauses list examples of what the parties consider triggering events. These lists often include war, strikes, civil unrest, and sometimes specifically include epidemics or pandemics. The clauses may or may not include a “basket clause”: a general example clause like “any other reason of like nature outside the control of the parties”, which could capture the current pandemic situation if not specifically set out in the list.

The clause will also generally include a level of impact that must be met before it can be relied upon, for example a party must be “prevented” from performing its obligations because of a triggering event. If the event does not rise to this level of impact, the clause cannot be relied upon. Some clauses include lower levels of impact, such as “delayed or hindered” from performance, or even “commercially impracticable” to perform. Courts have also in some circumstances implied a very high impact threshold that performance be made “impossible” to trigger a force majeure clause. (Re Tom Jones & Sons Ltd. v. R., 1981 CanLII 1915)

Finally, the clauses usually specify the consequences (or “relief”) if the force majeure clause applies. Often parties are entitled to a temporary relief period, where the parties are relieved of their obligations for the period of time that the triggering event delays or prevents performance, with the obligations to resume thereafter.

Application of Force Majeure and frustration in the current crisis

Whether force majeure clauses apply to contracts in the current Covid-19 crisis will depend on the terms of the specific clause, and additional variables including the type of business (some have been prohibited from operating) and potentially the length of the crisis. Some force majeure clauses specifically include restrictive government laws or regulations in the list of triggering events.

Unfortunately for many commercial tenants who have had their businesses closed, many force majeure clauses in commercial leases include landlord-friendly language that specifically excludes the withholding of rent, or that provides the clause solely for the benefit of the landlord. Commercial tenants are then left in the same difficult position as Jane during the English civil war: rent due but nothing in return. However a wide variety of these clauses exist and the specific clause should be reviewed to determine whether an abatement or suspension of rent may be available to the tenant.

Heavily impacted businesses may alternatively claim that their contract has been frustrated. If successful, a claim for frustration would terminate the contract and release both parties entirely from their obligations. If a force majeure clause has been triggered by the current Covid-19 crisis, claims for contractual frustration are less likely to succeed since the parties specifically turned their minds to circumstances in which frustration might be available. Ironically, the inclusion of a force majeure clause that benefits only the landlord in a commercial lease may make it easier for a commercial tenant to claim frustration, since the parties did not turn their minds (on paper at least) to situations where the tenant is prevented from performing due to a force majeure event.

As set out above whether force majeure or frustration could apply depends heavily on the language of your contract and facts of your situation. You should consult a lawyer with any questions regarding your specific situation.  Stevenson Whelton’s commercial litigation lawyers are available to answer any questions you may have in this uncertain and difficult time.

By Daniel McConville and Shelby Matthews