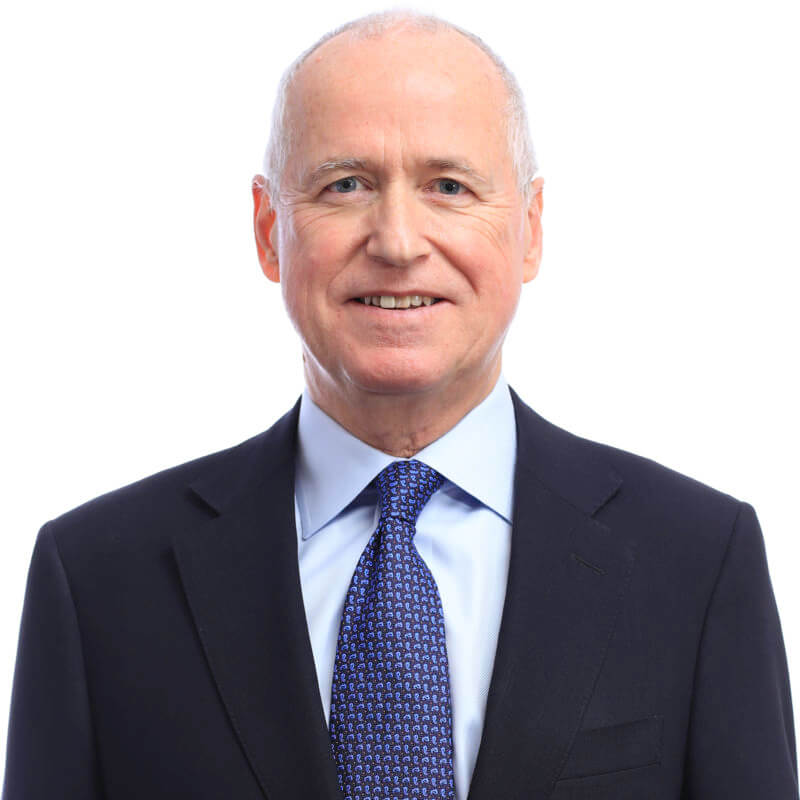 James obtained his Bachelor of Arts degree from Trinity College, University of Toronto, and his LL.B. from Queens University in Kingston, graduating in 1981. He was called to the Bar of Ontario in 1983.

In the mass tort area, James acts for a provincial health Ministry in relation to forty actions involving a defective recalled TMJ implant. In the past, James has also acted in mass tort programs involving train and subway accidents.

In relation to class actions, James often acts for provincial and territorial health ministries advancing their subrogated claims arising from defective products or mass torts. A significant component of James’ practice relates to complex personal injury or medical negligence cases. In one such case, James recovered a verdict after trial of $6.2 Million.

James is a frequent invited speaker at conferences in Canada and the USA. He is an adjunct professor at the University of Toronto Law School and the Osgoode Hall Law School, and a member of the Advocates Society, the Ontario Trial Lawyers Association and the American Association for Justice. He is a former director of OTLA and the founding chair of the OTLA Class Action/Mass Tort Group.